A common resource for Digital Studies at UMW. 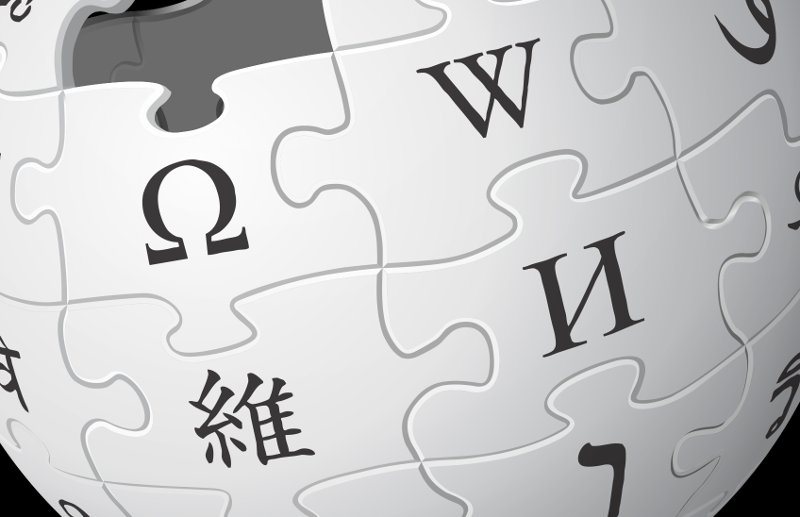 Wikipedia is one of the largest and most heavily-trafficked websites in the world, and its structure and collaborative model make the world’s knowledge available to anyone. It’s been blamed for killing off encyclopedias, for enabling plagiarists, and for making Internet users intellectually lazy. It has also been called “The greatest work of literature in history.”

Wikipedia is incredibly large, with about 4.5 million articles in just the English-language database.

All this content, power, and promise does not diminish its imbalances, omissions, and controversies. According to one research in 2013, something like 91% of Wikipedia contributors are men. And just visit the “Talk” page for a current event or controversial topic to see how messy it all is under the hood. In this module, you’ll try and do something to make Wikipedia better.